So all these pictures were taken in late October 2014

Got some pictures taken around Beaver Lake  (which is a lake located in North West Arkansas. Link to wikipedia.)

The later pictures are taken at or near War Eagle Bridge
and War Eagle Mill.

So here we go, these first three are taken at a cove on Beaver Lake. 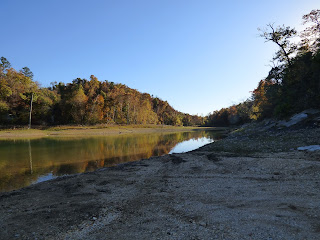 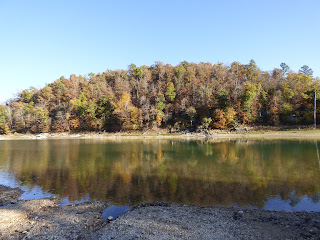 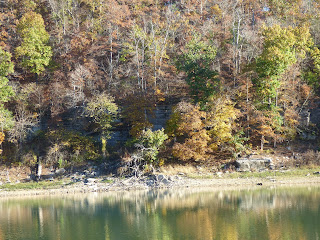 The Following are the War Eagle Bridge and Mill.
Taken the same day as the above pictures just later in the evening. 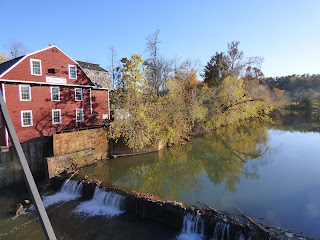 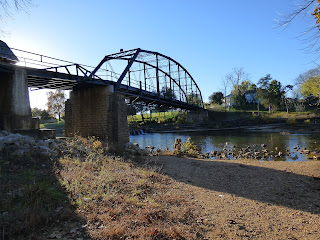 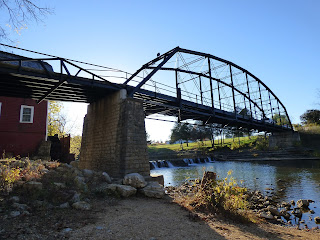 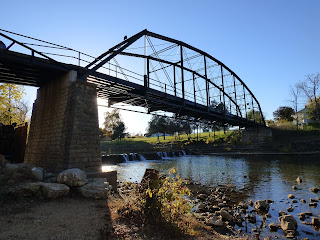 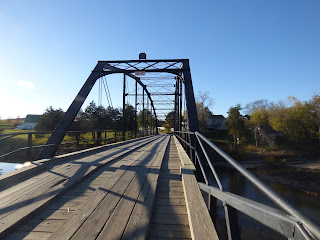 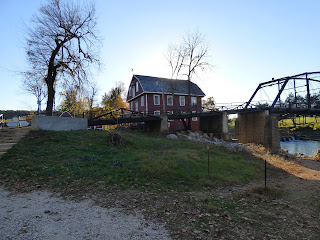 You can check out the War Eagle Mill's website here.

These next two were taken facing down stream then up stream from the bridge.
Then two pictures taken from the bluffs facing upstream not far away, and
for no real reason a picture of the water towers in the distance with some dull fall colors before them. 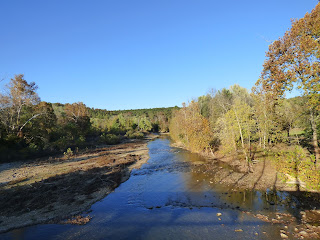 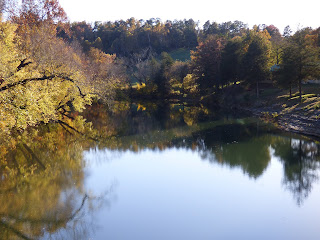 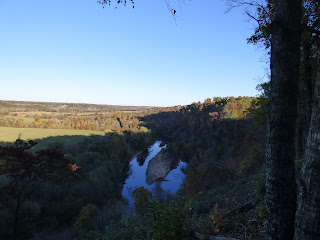 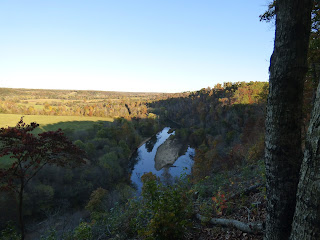 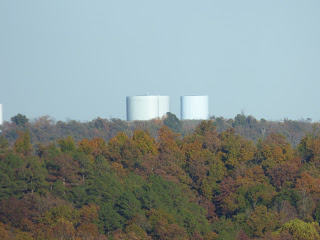