I forgot to post this picture before.  It was taken in 2002.   I won't say it's a great picture, but given how it was taken with a digital camera in 2002. I think it turned out fairly well.  Especially considering I never really had fancy equipment.  The actual camera was more 2000, or early 2001 technology if anything.

The gull posed quite well for me though.  With a good wind, it was practically hovering in place just a few feet from my face.  Which allowed to me take this picture.  I believe the gulls there were quite used to people, and were fluttering around me constantly.   I should also mention this was taken on the beach in Mississippi. Not far from Biloxi if I remember right. 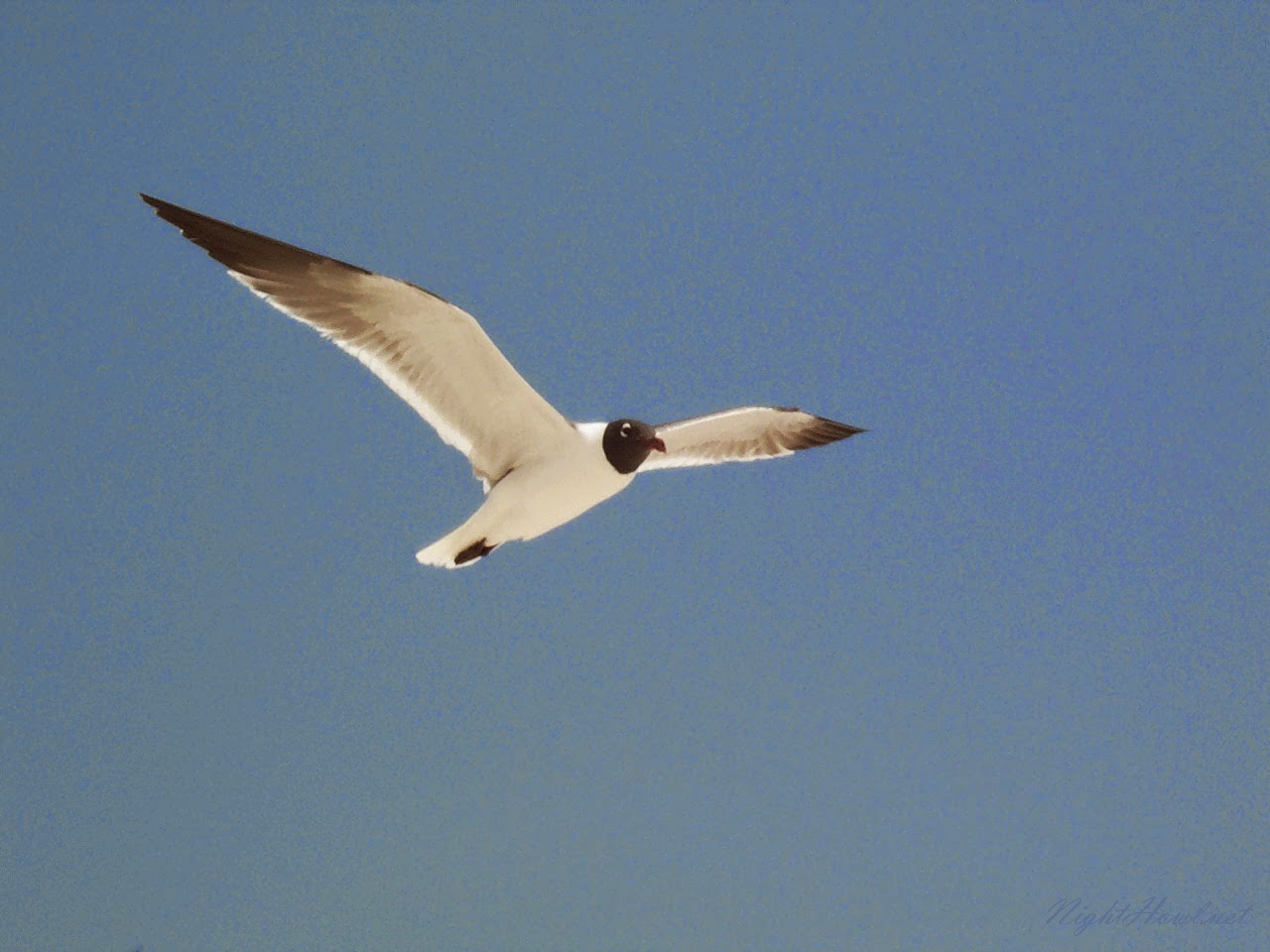