So this update is a smaller one also.  I actually skipped over the original pictures I was going to use for this one.  Will hopefully come back to put them up some time.  All this is two pictures from the start of some fall Colors and a picture of the moon from late 2014.

The pictures are not even that great, but the fall color ones I kinda like.  They were taken from a long distance with a long zoom.   They came out looking a bit off. Yet that look in some way almost makes them look a bit like a painting.   Which is why I like them. 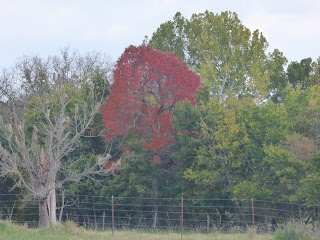 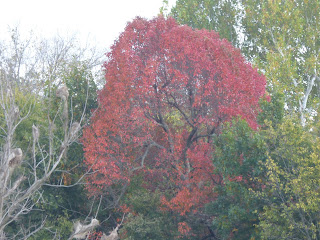 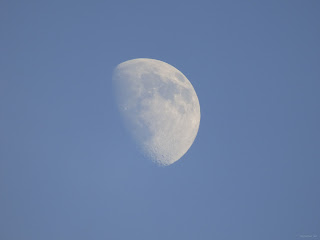